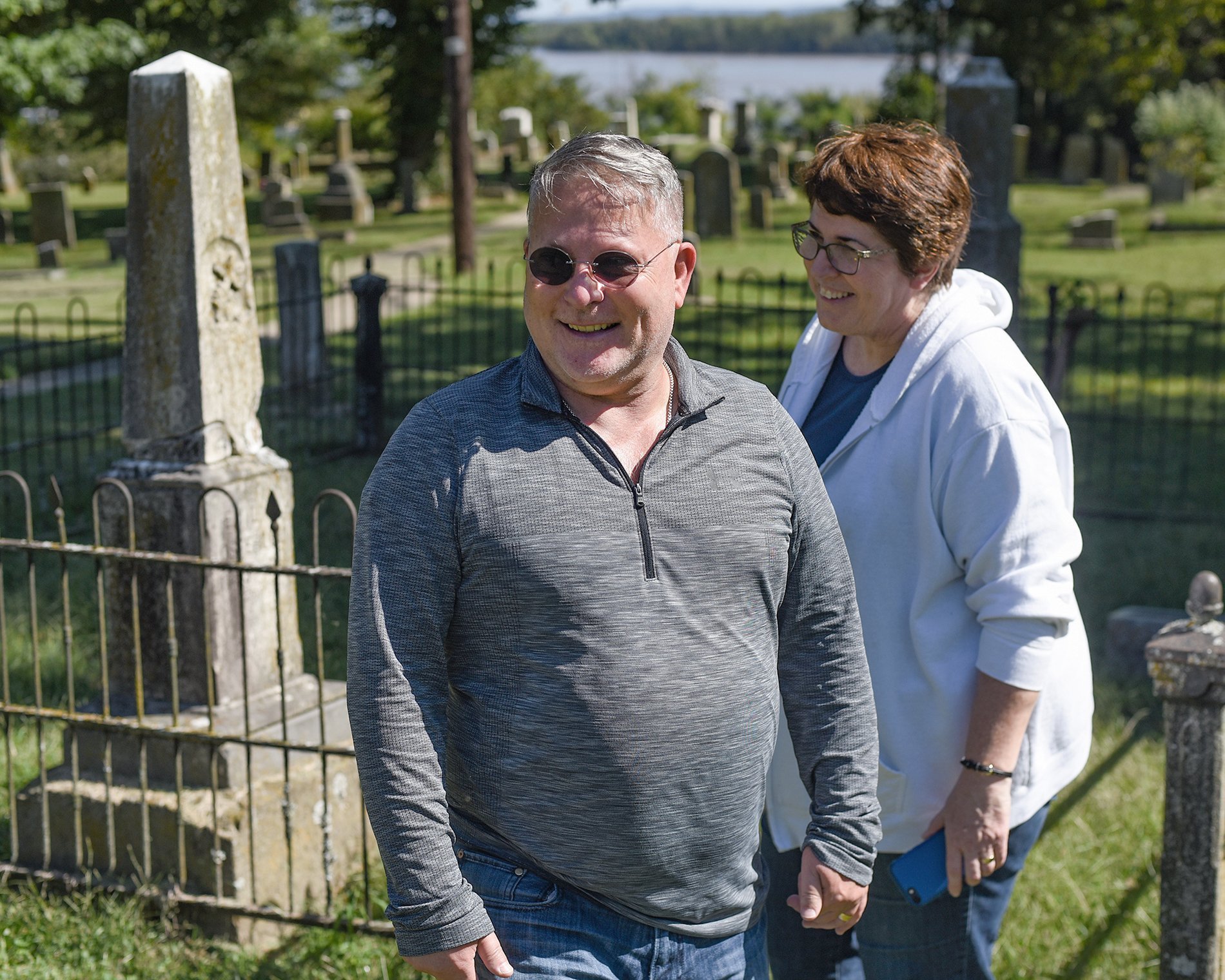 “About a year ago we were invited to participate in an Eagle Scout project that catalogs headstones and cemeteries for the benefit of people that are trying to look up information on their past family but who don’t have the resources to travel to the cemetery. There are websites- this one in particular is billiongraves[.com]- where people can go and index a last name, and maybe find the headstone of their ancestor.

“We found a little cemetery down in Helotes, Texas that was a family cemetery with about 50 or 60 graves, all of the same family. It was interesting; in your mind’s eye, you almost get a picture of the constitution of their family. The family cemetery that we saw down in Texas; they were all Hispanic surnames. So I imagine that they came to Texas when it was still part of Mexico, and their family just stayed after the revolution and annexation of Texas into the United States. They just stayed and they became United States citizens. So, in a lot of cases that’s how it works.

“I love American history and world history. I happen to have ancestry that came from Germany in the early 1900s and from Russia in the same time period. Just trying to understand what made them want to come to America is really interesting. They were probably visionary people who saw the United States as a place where they could be free from the tyranny of governments and heavy handed landlords and things like that. Not that they had it easy once they got here, because they certainly had to work for their keep, but you know their descendants are all over and grown and happy and for the most part living comfortably and healthy, and they probably wouldn’t have had those opportunities if they had stayed in Russia.”