Carrying On – Humans of Cape
Skip to content
Carrying On 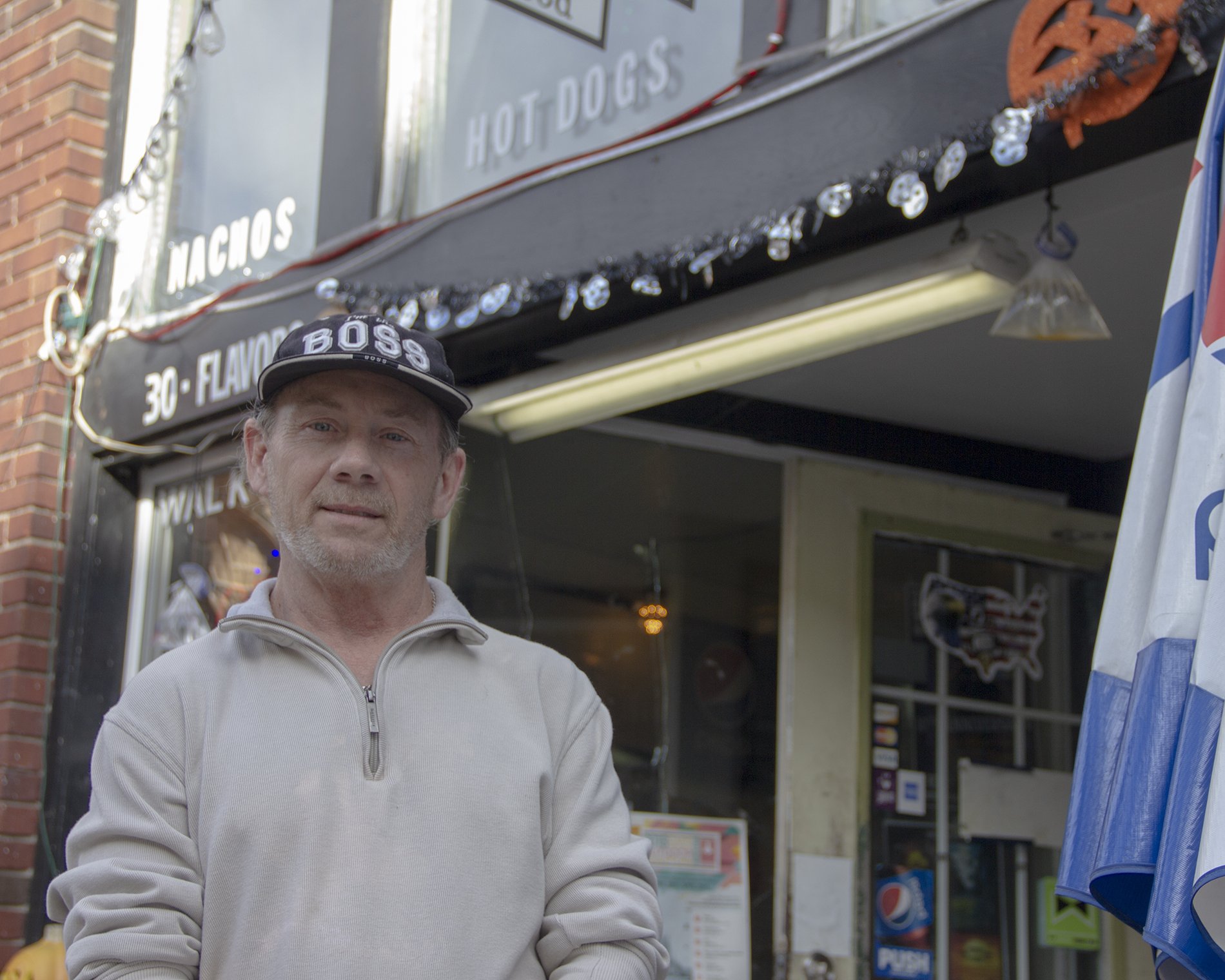 What’s one of the happiest or most challenging times that you can recall?

“Okay. my wife is probably both of those. Of course, you’re kiddin’; you want to say that’s one of the happiest times of your life. The day I married my wife; it was seven years ago. The hardest thing is that I lost her in January. We were together for thirteen years. The last five, she fought cancer. Spent every cent we had on it. I brought her to the Cancer Treatment Center in Chicago for four years. Every three weeks we went to Carbondale, got on a train to Chicago, picked up and taken to treatments, trying to keep it at bay. But it was ovarian cancer, which is a really, really, really bad cancer. One of those ones that you don’t know you’ve got it until it’s already pretty bad. It was a very faithful trip, but heart-wrenching and a bad ending to it all.

“I was already a humble man, but it made me more humble and more faithful. I went in the right direction when I could have just as easily gone off the tracks and went in the wrong direction. This place suffered for several months, you know, I’m just now getting my business back. But for three months, I wasn’t open much. I was shoddy about coming in, and I just wasn’t… I hadn’t hired this young man yet [points to man at the counter], but we’re back on track now.

“I’ve been that opposite direction; I wasn’t gonna do that again. I have a lot of people that depend on me. I’ve got a daughter, she’s about to start college, and I’m not the only person that lost somebody. She lost her step-mom, and the grandkids; they all expect her to be there for them, you know?

“I know that’s what she wanted. She wanted me to carry on, and still have the family get-togethers. I just gotta be there for everybody still; just carry on until I meet up with her again.”