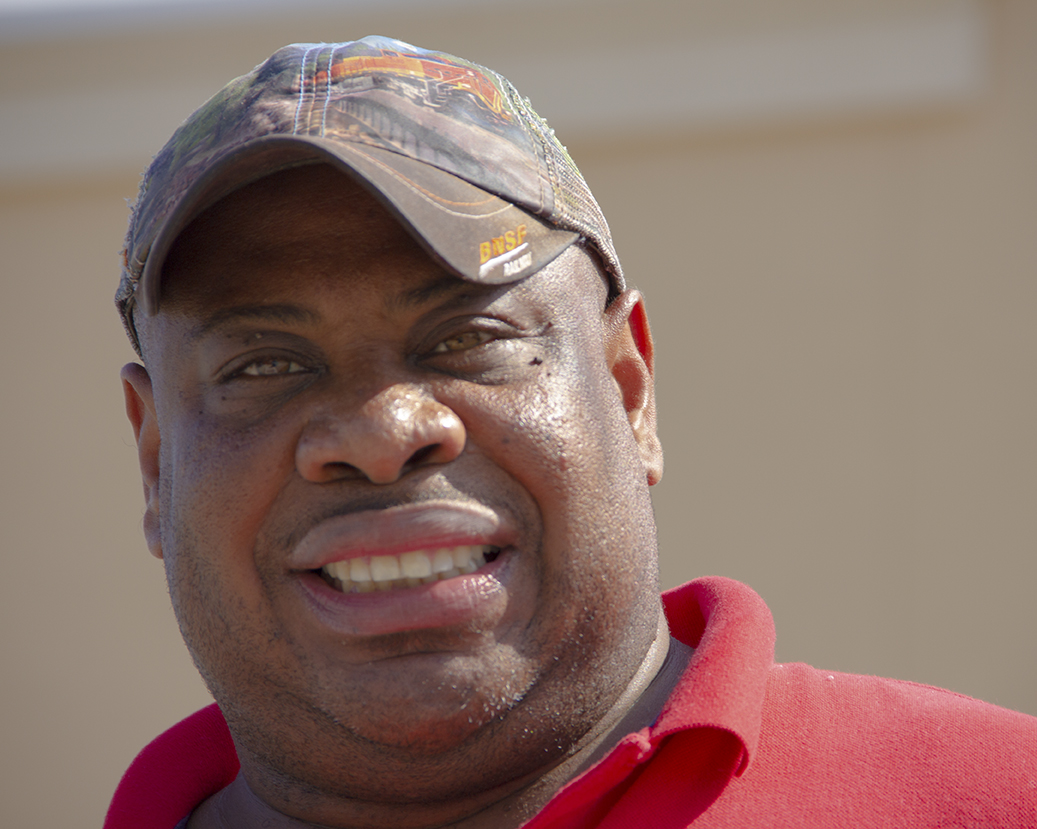 “I worked at Town & Country in Charleston, MO. I bagged groceries, helped people carry things out. I loved it; there were nice people there and I had friends. There was a girl who worked there. She was nice to me, would talk to me. I liked her, but some of the guys that worked there didn’t like me talking to her. I don’t know why, but it became a big problem. They said we were ‘boyfriend and girlfriend,’ but we weren’t. One day, those guys came and told me never to talk to her anymore. They told me that if I did, they would really hurt me. They would kill me. I got scared; really scared.

“I felt like the only option I had was to run away. I went home and wrote a letter explaining everything. How this girl would be nice to me and then people would make fun of me and pick on me. I wrote about my supervisor, and about these two guys that threatened me. All of the problems I had. I went to bed, and got up around six in the morning. I felt like if I didn’t leave, I would get killed. It was May 21, 1996. I was 21.

“I had some clothes and about $400. My mom went to work early, and after she was gone, I got in my car, and headed west. My mom came home and found the letter I had written on the table, telling her everything that happened. I was supposed to work that day, and later my supervisor called, looking for me. But no one knew where I was, just that I was gone.”