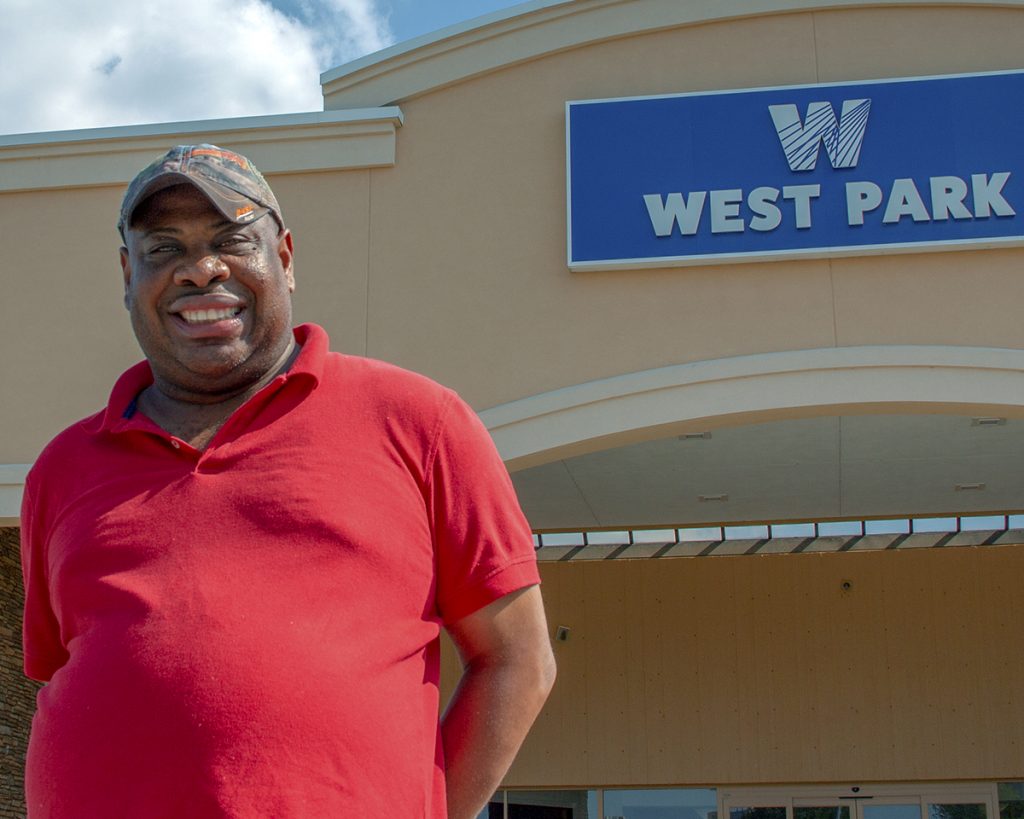 “So I’m driving west, heading for Los Angeles. No second thoughts; I was running from what I thought was my end. No maps, no GPS, no cell phone back then. I made it to Albuquerque, NM. I stopped at a hospital because I was scared. I told them what happened, they told me they wanted to call my family. I told them to call police. The police told me not to drive at night for my own safety, and then they paid for a hotel room for me that night.

“I got up the next day, and kept heading west for California. And I got to Hollywood. But I was in bad shape. I had not eaten or had water in a couple days. I tried to find a hospital, so I parked my car. I found a policeman, and said, ‘I need help,’ and he called an ambulance.

“I was in the hospital for five days. To this point, no one back home knows where I am. The people at the hospital wanted me to stay there, for another 72 hours. They ran a lot of tests on me. Finally, I called home. My sister answered the phone. ‘Oh! It’s so good to hear your voice!’ I told them that I was in California. She put my mom on the phone; she was shouting! She was glad I was okay. She had read my letter, so they all know what happened and why I left. My dad got on the phone; he said he would have done the same thing in my situation. My sister flew out to California to bring me home, and we flew home together.

“Once I finally got home, the police came by the house. They said that the stuff I wrote in my letter… They said she was ‘playing games.’ They told me that it just doesn’t make any sense, but then they said they couldn’t use it in a court of law. And that was that. Nothing else came of it. I went back to work at Town & Country for a couple more years before I moved from Charleston to Cape. I’ve been in Cape for 19 years now. I’ve made some great friends, and have lots of people to talk to. I miss the work that I did, but I stay busy walking and visiting my friends here.”