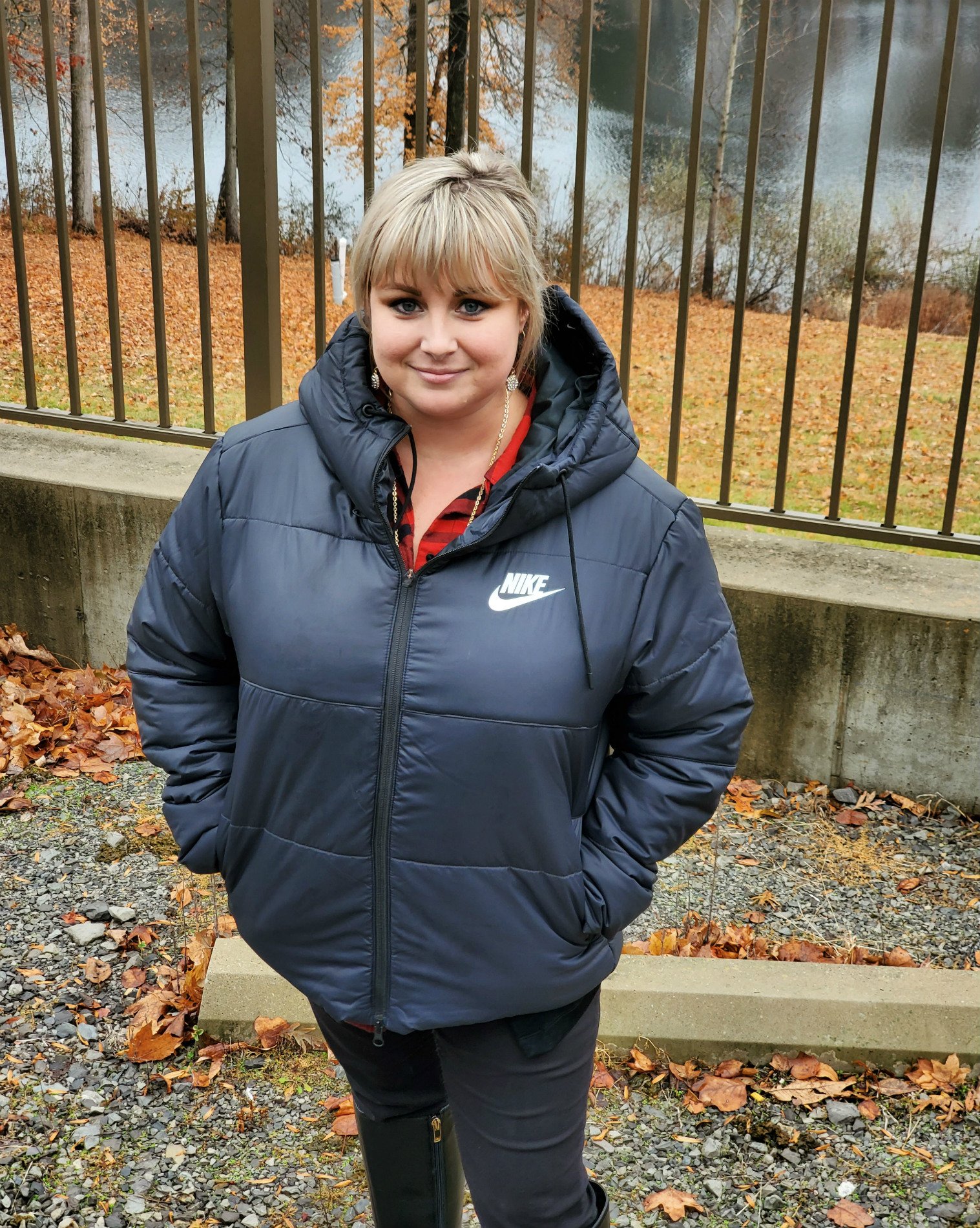 “What am I scared of? Junebugs. That’s it. And junebugs don’t even hurt you. But they dive bomb you… They touch you… ugh. When I was in grade school and I came home from Girl Scout camp, one was in my room. I still had my sleeping bag out, since I had just gotten home from camp. I stayed in my sleeping bag until it got out of my room. It was buzzing around… I don’t think my mom had even turned on the air conditioning yet, because I remember the windows were open. I think I freaked out because I thought they followed me home. Then, the back door… She had the screen door shut, and it was COATED with them.

“I was in marching band, and they would dive bomb me on the field, and that was awful. I don’t go outside in June, May, April; whenever they come out. I’ll sit in the dark by myself. It’s fine. I don’t need to be around any lights outside during that time. It’s a severe freakout. I was camping somewhere, and somebody that we were with found out I didn’t like them, and they’d pick them up and chuck them at me. Yeah. So it’s a deep-rooted fear. ‘Cause they will eventually kill you; I’m sure of it.”