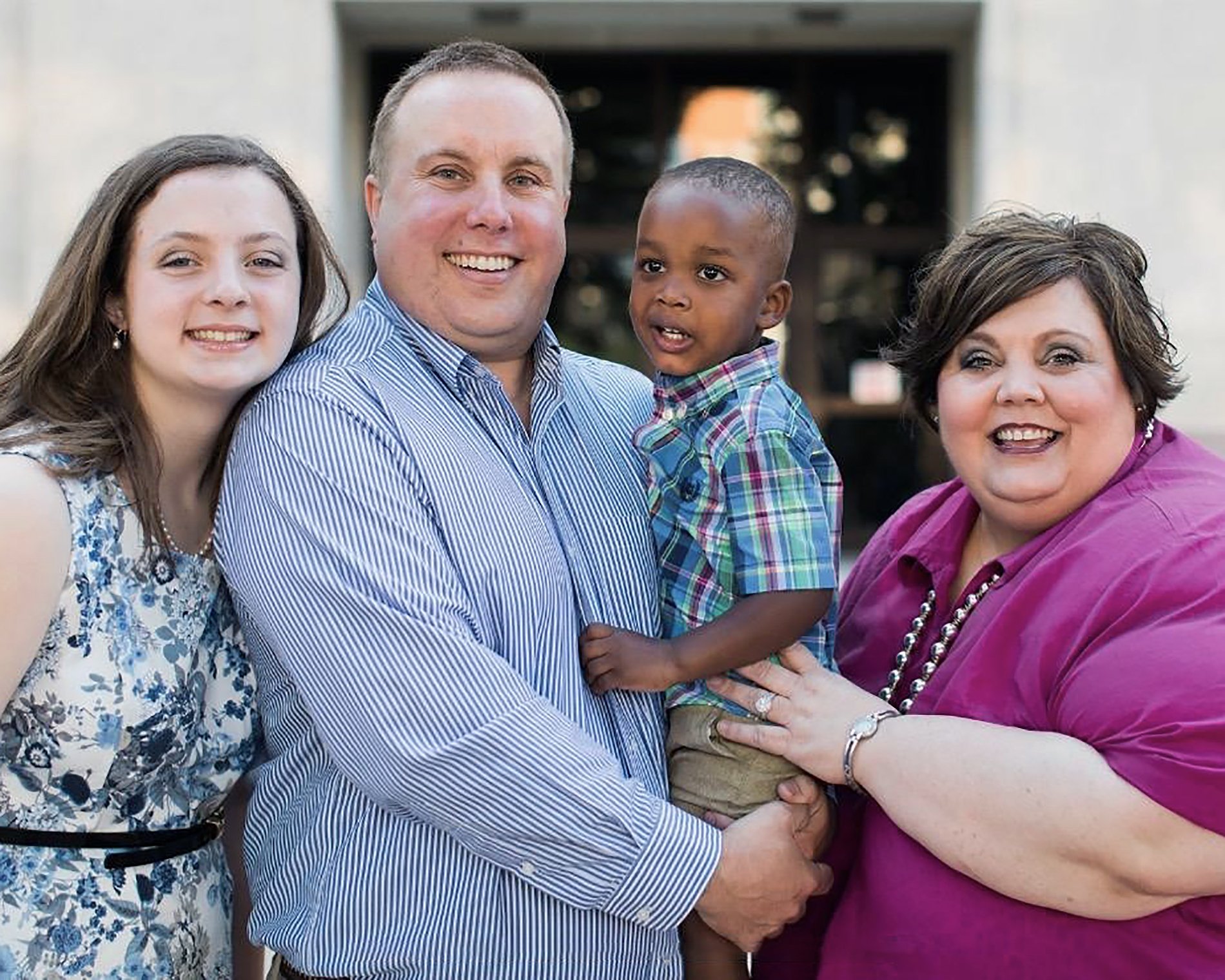 “I was driving down the interstate on a work trip. I saw it coming. Trying to look back, I think I had about two or three seconds from when we saw the axle and tires to when it impacted us. There was really no time to do anything. You just kinda brace for it, basically. That’s about all we could do. Couldn’t go anywhere to avoid it or anything like that.

“The impact was like something out of a movie. It essentially crushed the entire front of the car, and me and my co-worker with it. I was broken and bruised and bleeding. The first thing I thought was, ‘Just get out of the car.’ It was smoking a little bit. I had a co-worker with me, and I wanted to make sure she was okay and see if we could get help. We were kind of down in the middle of nowhere. We were right on the county line, so we had three ambulances from three different counties.

“Injury-wise, the biggest one was the three compression fractures in my back. My co-worker; she had the same injury. I had a rather large hematoma on my pelvis-area. A bruised heart, from the seatbelt. Bruises all over. The whole line of the seatbelt was a bruise. I was only in the hospital for 3 days, but the recovery is ongoing. It’s been a bit over two months now. They think I have a pinched nerve, too, that’s causing some pain still.

“But I am thankful to still be around. When [my wife] went to get the stuff out of the car, the tow truck driver, who’s seen a lot of accidents, you know, he said the two people that were in this car were lucky to still be alive. I’m just thankful to be here with my family. Thankful that nothing worse happened and that I can… I’m going to be able to make if not a full recovery, pretty close to it. My life’s gonna get back to pretty much normal. I’m thankful for everyone; all the outpouring of help and prayers and that everyone looked out for us.”