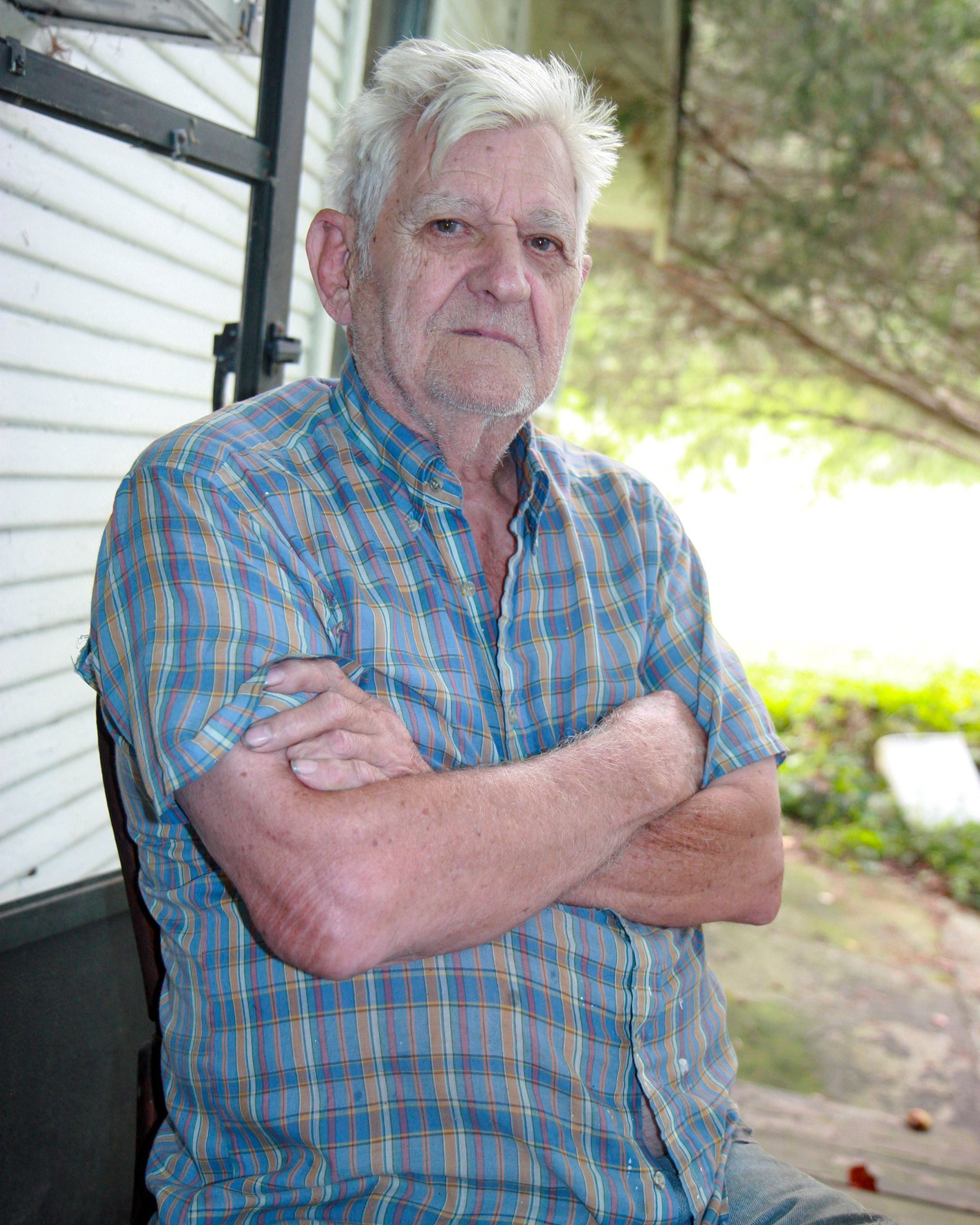 “I was born in the 200 block of S. Middle, back in 1935. Delivered by an Army doctor at home, because I don’t believe the hospitals were delivering babies until the 50’s. You gotta understand; it was the depression era. Ain’t nobody had anything. People shared what they had, and were glad to do so.

“My dad used to run whiskey from Ste. Genevieve to an old roadhouse in the 1800 block of Big Bend at the base of Holcomb Hill called ‘The Yellow Canary.’ The walls were thick, so they could hide the bottles. One night, he got caught and the next thing you know, he got sent to Jeff City. That was the year I started school. It was a country school called Juden #2. You had to walk through the woods to get there, you know… and it was 1st grade through 8th grade, all under one roof. Can you believe there was just one teacher for all of us?

“One day, my uncle and I went to pick my dad up from Jeff City in his ‘39 Plymouth. On the way back, when we got between Cape and Jackson, we got the news that the Japanese had bombed Pearl Harbor. The next thing I remember is that all the men disappeared overnight. Wasn’t nothing but my grandmother, a bunch of women, and some old men around. Nobody waited to get drafted; they all volunteered, including my dad and my two uncles. My dad and his oldest brother joined the Navy, and my youngest uncle, who was half-Cherokee Indian, joined the Airforce. He was a gunner in a B-17 in Europe.

“In the summer of ’48, I worked at the shoe factory where the casino is today. I think everybody within a 60-mile radius worked at that factory. Back in those days people used to actually sit and visit with one another. I don’t see that happen much anymore.”