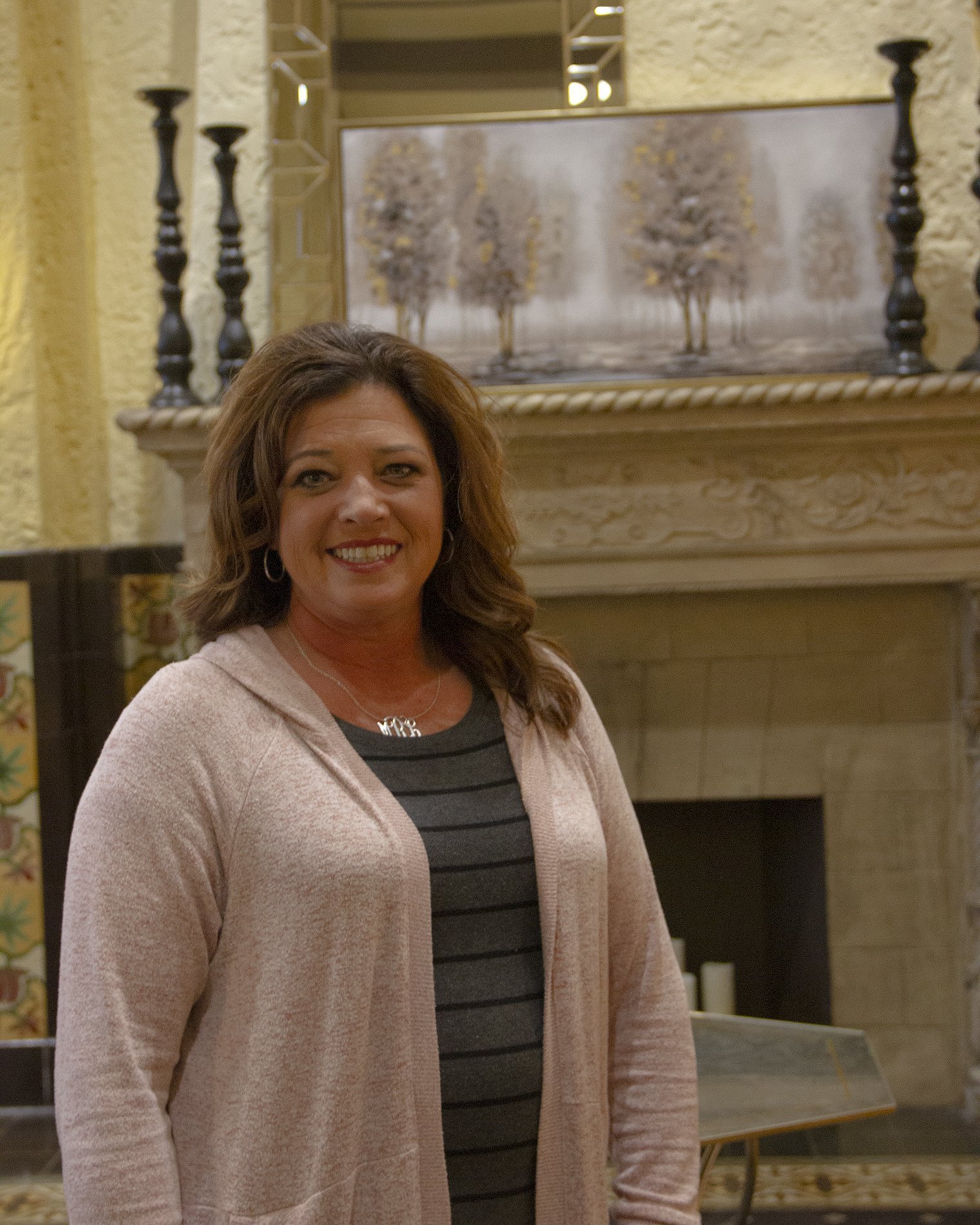 [continued] “My sister-in-law, who is a doctor, introduced me to Mandy, who was selling pumps made for lymphedema; it mimics exactly what the manual lymph drainage does, so you can maintain it at home. I was able to get one. Mandy told me about a doctor in St. Louis who treated my disease. So I called up there, and got an appointment. I saw him for about a year and a half. He said there are a couple of things we could do. There is a surgical procedure- it’s kind of like liposuction- and it removes all the scar tissue. He said, ‘You’ve had this since you were 14. It doesn’t move, and it’s rich in proteins which solidify and become hard.’ He said we can remove all of that and we’ll see really good results. It’s not a cure, but it can be a restart. And now you have the tools to maintain it.

“I had my surgery, FINALLY, in April. He reduced my leg down to the same size as my other leg. Now, what I have to battle is the stretched skin that allows it to swell, and that just takes time.

“Now there’s an act that has been signed in Congress, and it’s a lymphedema treatment act, that will force Medicare to cover [treatments and garments], because a lot of people have no help, and they can’t do anything and they can’t get treatment and they don’t have medical insurance, so they lay on a couch. And their leg just continues to consume them.

“For as bad as its made me feel, I’m fortunate that I was able to push myself through it and not let it control my life. My biggest thing is, I’m not gonna let that define me, and I haven’t; I didn’t give up. I kept fighting, just like I did all those years ago. I’m gonna have this surgery, and I’m gonna get it fixed. I’m gonna be a cheerleader, and I’m gonna lead the cause.”