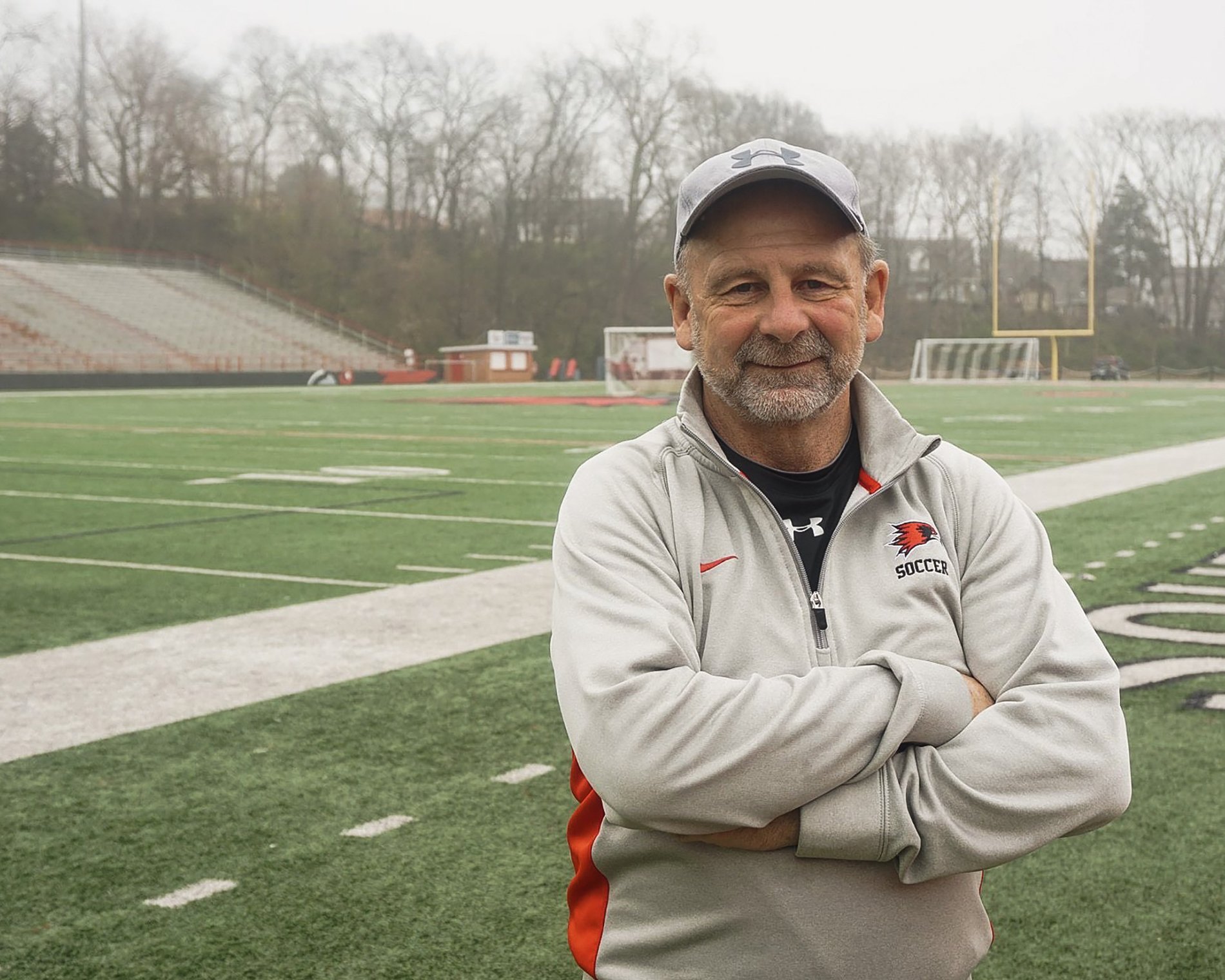 “I have two jobs. I’m a club trainer in Cape Girardeau for Southeast Missouri Soccer Club and I’ve been the director of coaching since the time I got here, since they wanted to start a club with a professional coach. I’m also an associate head coach with my wife at the University where we coach the division one Redhawks soccer team.

“Coaching has kept me young. Not so much young myself, but in touch with kids who are 18-24 while also dealing with lots of really young kids. You certainly have an appreciation of trying to get the best out of them and making sure you develop a relationship with your athletes so that there is respect from you to them and them to you. Just an appreciation for youth in general and everyone you come in contact with. Whether they are a top player at a young age or just a developmental player, they are playing because they love the sport and what they do and they are giving the best effort they can possibly give.

“I was involved as a coach at the professional level before the collegiate level, and I grew up as a player at 10 or 11 years of age who was not a very good player. It got to the stage of 16 or 17 where I was athletic and quick but had no knowledge of how to actually play the game at a high level and was just thrown into the mix. So, my big thing is I had to learn a lot on my own or from other teammates, so now I have passed on things to my own players that I was never told. My big thing is if I can pass on some of the things that I learned through the years to make someone just a little bit better at the game, well then, that’s just fantastic for them and gives me a certain amount of satisfaction that I can help someone play the game that we all love.”