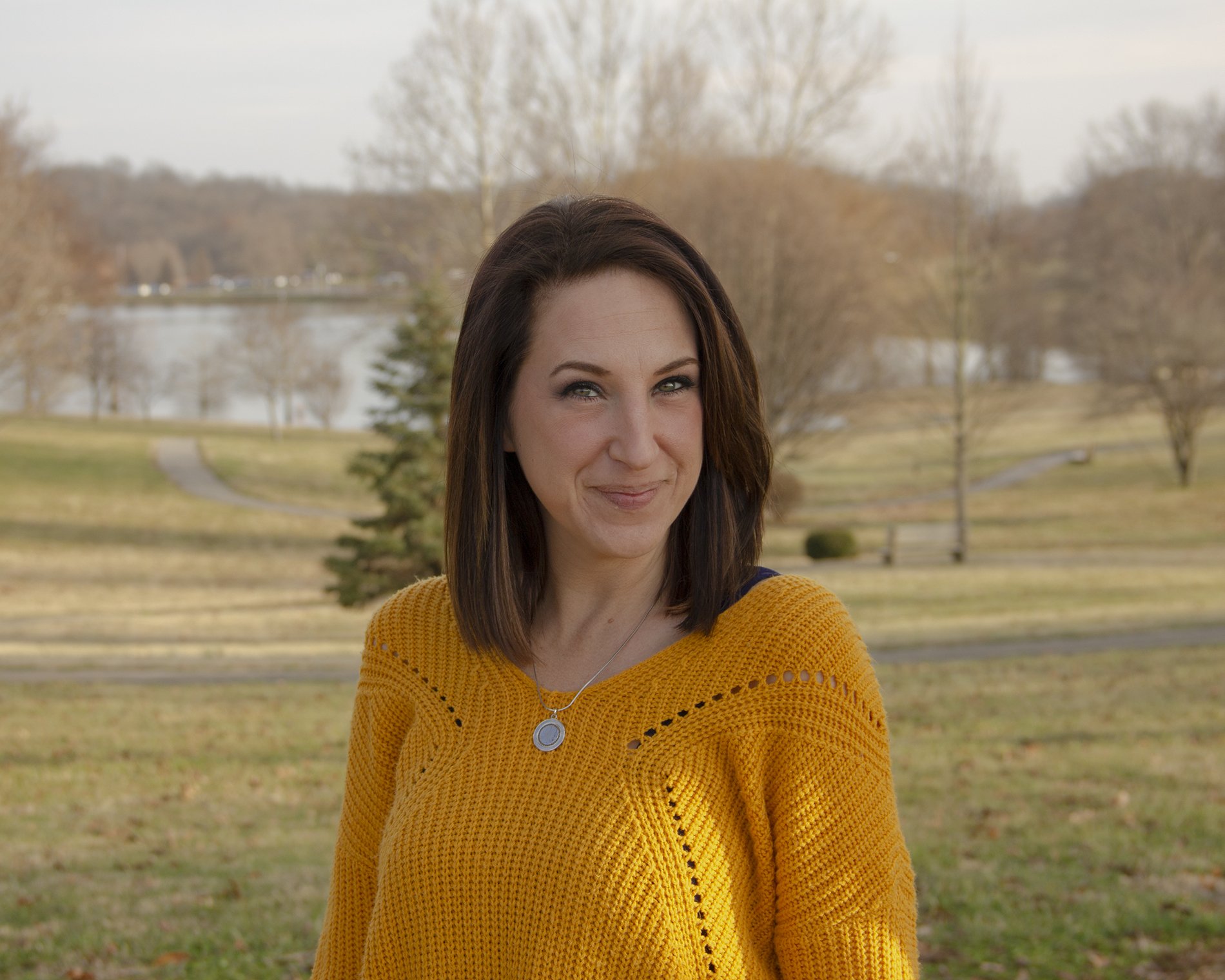 “I love my career. I mean, I’ve got the best boss in the world. And she has… Professionally, she’s made me who I am. She’s invested so much in me to get me where I am in this career. One of the biggest things that I’ll never forget with her is she told me that she thinks I’m one of the most intelligent women she’s ever met in her life.

“I just hit three years back with her. I was with her for almost two years the first time I worked for her, and left for a couple of years. She got ahold of me three years ago on New Years Eve. I was in the middle of a show. I went on break and checked my phone, and I had a message from her. I hadn’t heard from her in a long time. She said, ‘I’ve been watching you on Facebook. I’m so proud of you! Are you too much of a rockstar to have a day job? Because I want you to come back.’ So I called her right then, and told her that I would love to talk, but I’m kind of in the middle of a show, so she told me to come in the next day. I went in, and went back to work for her.

“What she said stuck with me, because she’s WAY smarter than I am! I mean, she’s a doctor, you know, so for her to turn around and look at me and say that she thinks that I’m one of the most intelligent people… I mean, she went to all the schooling, and she did all the hard work to be in the profession that she’s in, and I got lucky and got a job, you know? And she thinks that I’m the intelligent one, and that means the world to me.”