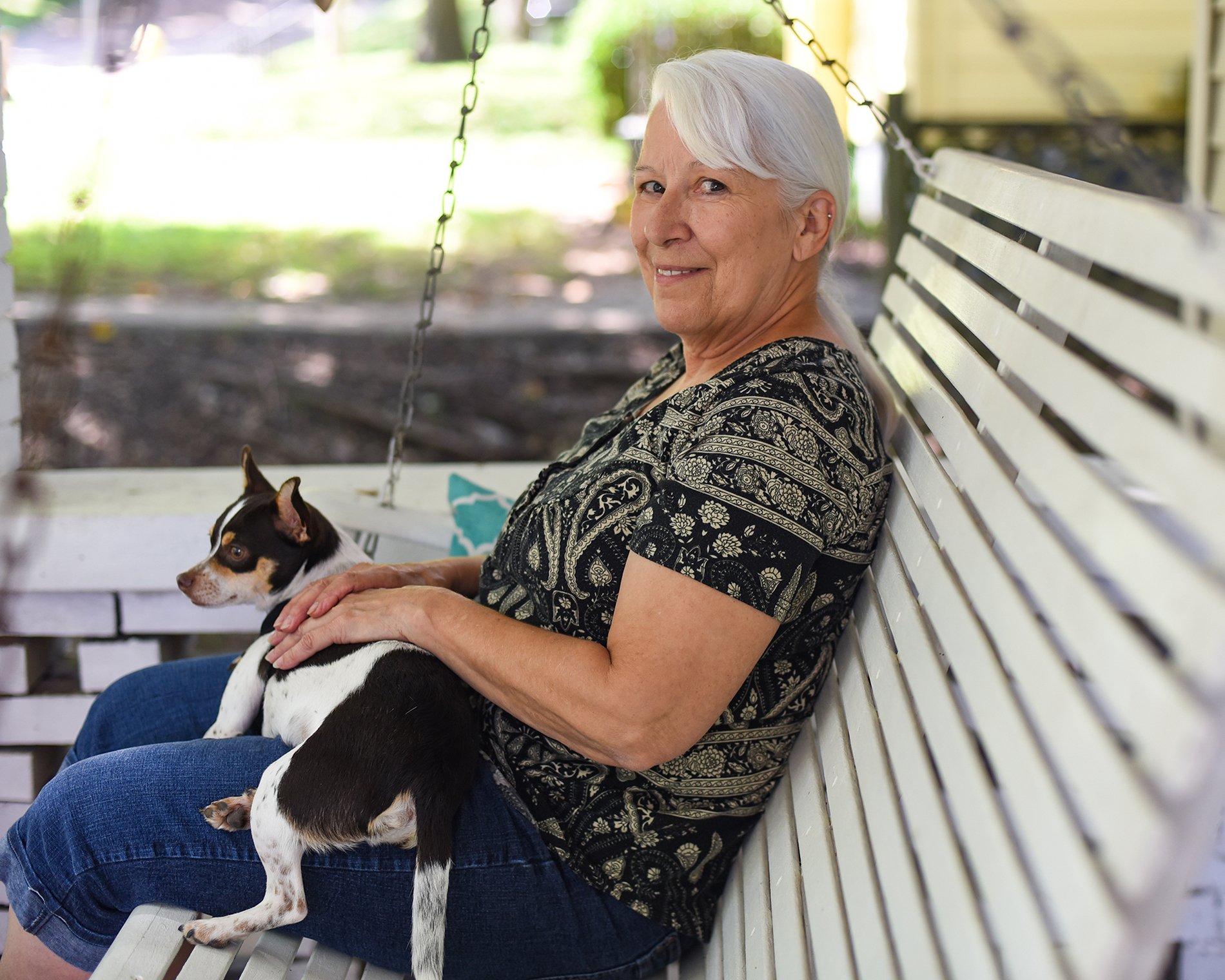 “When I first became a sexual assault nurse examiner, I was certified in adult and pediatrics. The pediatric part was so heartbreaking. And disturbing. And sometimes, disgusting. When it came time for me to renew, I just stayed with the adult. The forensic part of it is, you just have to disassociate yourself from what that person has gone through, because now that body is forensic. I mean, you have to cover every inch of them. You have to ask questions repeatedly. Having that experience, though, has given me a whole new outlook on having empathy for people.

“Nobody wants to hear the rape word, but it happens. By the time they report it, the police ask the questions. Then they go to the station and more police ask questions, and they have to completely relive it over and over again. What we tried to do in Huntsville was to educate the police. Don’t ask anything, just bring them straight to us. You can have them afterwards. We take a detailed history so they don’t have to relive it.

“Sometimes you have people who are in the throws of getting a divorce or something and maybe that person has the kids for the weekend, and they come back and mommy’s taken them to the hospital because daddy’s touched them. It’s very disturbing, but it’s rewarding whenever justice is served legally.

“In the Huntsville area, I was on call for around eight units. When I would be called in to do a rape kit, sometimes it was pretty obvious it was done to see justice happen. My point whenever I used to teach was, ‘I know how you all feel because of the offenses that some of them have done, but what if this was your son; your grandson, your nephew, your brother? What if they were only in because of drug charges? Is it okay for them to be raped?’ NO ONE deserves to be raped.

“It was quite an interesting 20 years.”