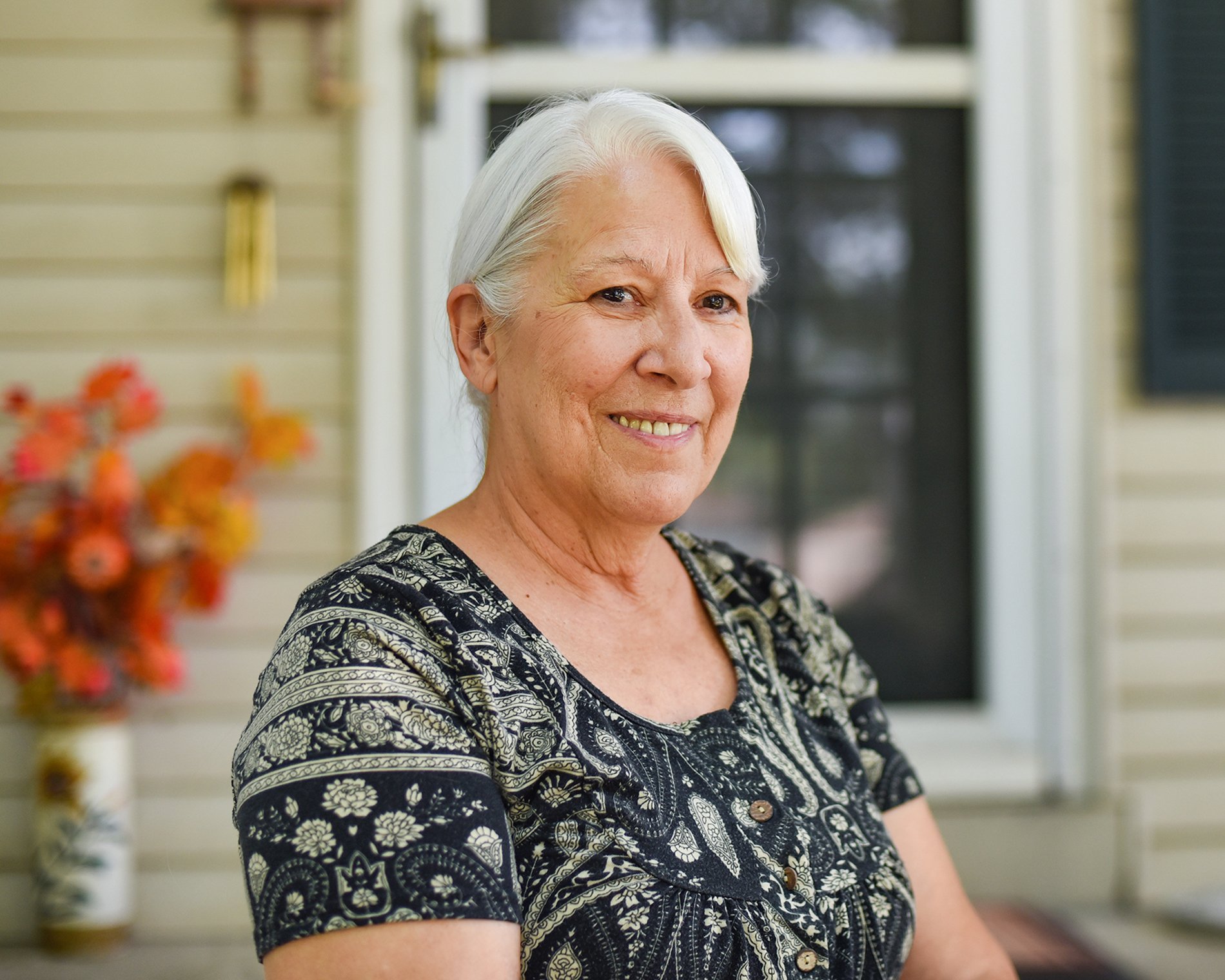 “I’m originally from Huntsville, TX., the home of the Texas Department of Criminal Justice, where I worked for 20 years. It was very interesting. I didn’t work inside the prisons; I worked for the health services administration. We checked and made sure the offenders had their medical, dental and psychological needs met. We monitored the hospitals and clinics and such that took care of the offenders to make sure they were doing their job and following the rules and regulations.

“Mostly, I did teaching. I taught doctors and nurses. Back in 2005, the Prison Rape Elimination Act was passed by Congress, so we developed a system in which everyone has to do a proper rape kit. No one really cared about that- because the offenders and some of their offenses- but I still had to go out and teach it. The rape kits were for the offenders because there are a lot of rapes in prison. Not just offender on offender, but sometimes, unfortunately, staff on offenders. Even if they were in a relationship, there is no such thing as a relationship, because staff is in power, so to speak, and so that’s an abuse of power. But again, because of the offenses the offenders are in for, a lot of people, especially in medical, didn’t really want to learn to do proper things.

“I got to go to Washington, D.C. and be a part of making the policies, procedures and standards for the Prison Rape Elimination Program and I got to travel all over the United States doing lectures. It was so much fun. I really miss it. And believe it or not, I used to get up there and not have to think about what I had to say or anything. I just got up there and blurted it all out. Now, I can’t even make a sentence without stopping to think about what I’m going to say next!

“So, my name is in there on the Prison Rape Elimination Act standards. It’s a national program. As a matter of fact, when I retired, I thought about becoming one of the PREA auditors.”