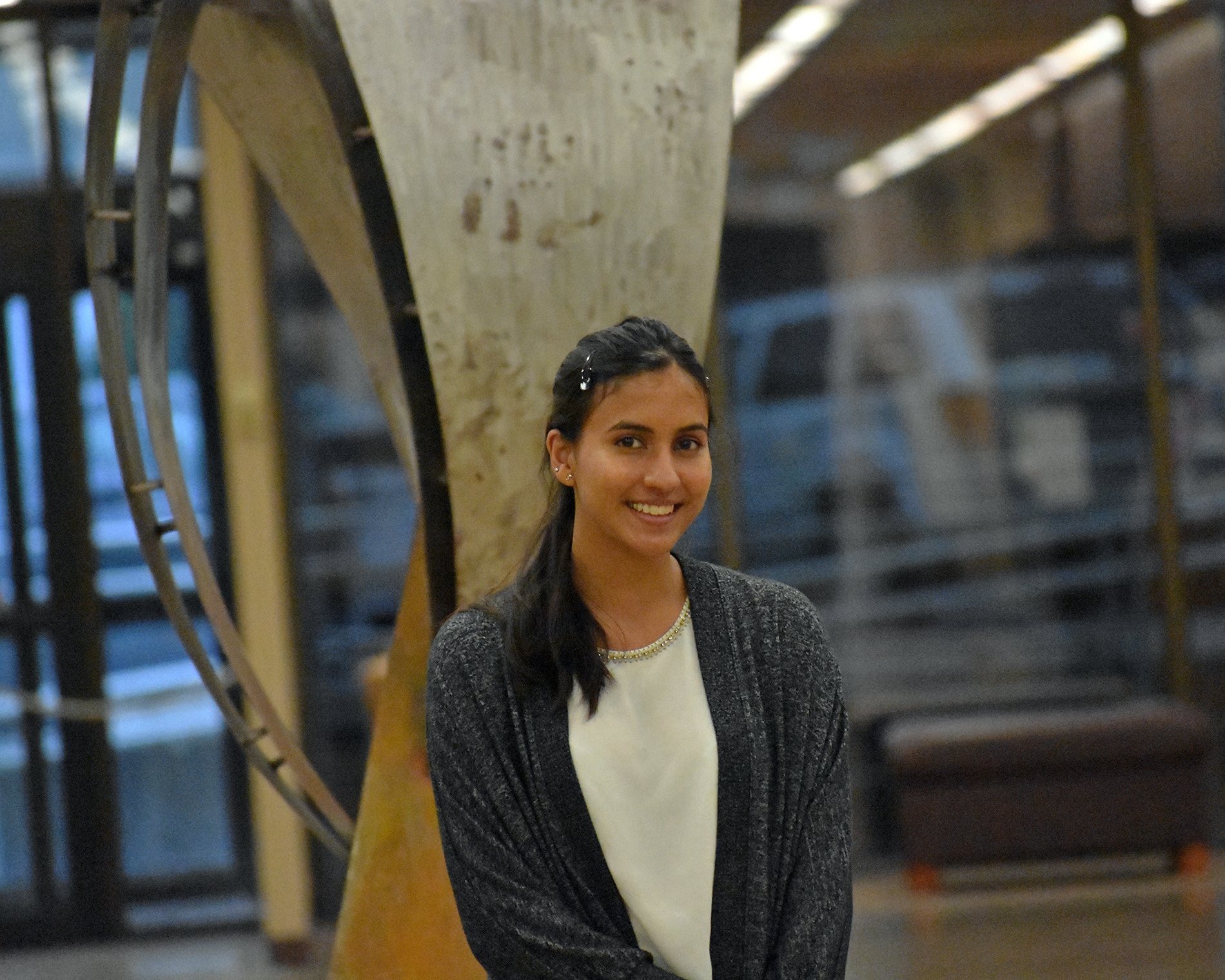 “After I graduated, I tried finding a job with my degree [Global Studies]. I was really interested in moving to New York City or Washington DC because there’s a lot of international organizations over there, and I feel like my degree would be more suited and I would fit in better. I had not even considered working for the University at all. So I was afraid; it’s really difficult to find a job. I stayed in Cape for a month after I graduated, but that one month felt like forever because all of my friends are going back home or they were busy doing their own thing and I was alone. I lost hope completely and I decided to move to St. Louis, thinking if I move there, I’ll have better chances of getting jobs on a broader scale.

“Before I left, I met up with Dr. Vargas to say a final goodbye to him. We met up just for coffee and then I told him about my struggles and how difficult it was for me, and he told me to not lose hope. He definitely helped me; he referred me to a lot of people and he asked me to look at a lot of different opportunities as well.

“It was in late July, and I moved out of Cape in June. So, one month later, and I got a message from Dr. Vargas, saying, ‘There’s an opening at SEMO with the International Center. Would you consider it?’ I was like, this is a sign; maybe I have to stay in Cape for longer than I thought. And I don’t mind, because Cape has been my first home in the US for the past four years and what’s better than being in an environment that I’m comfortable in and I’m friendlier with, and all the people that I’ve known and grown with? It’s a family for me. So I applied for the position, I got called for the interview, and the next thing I knew, I was packing my bags again in St. Louis and moving back to Cape. I’m back home! It was a nice vacation, and now I’m back.”