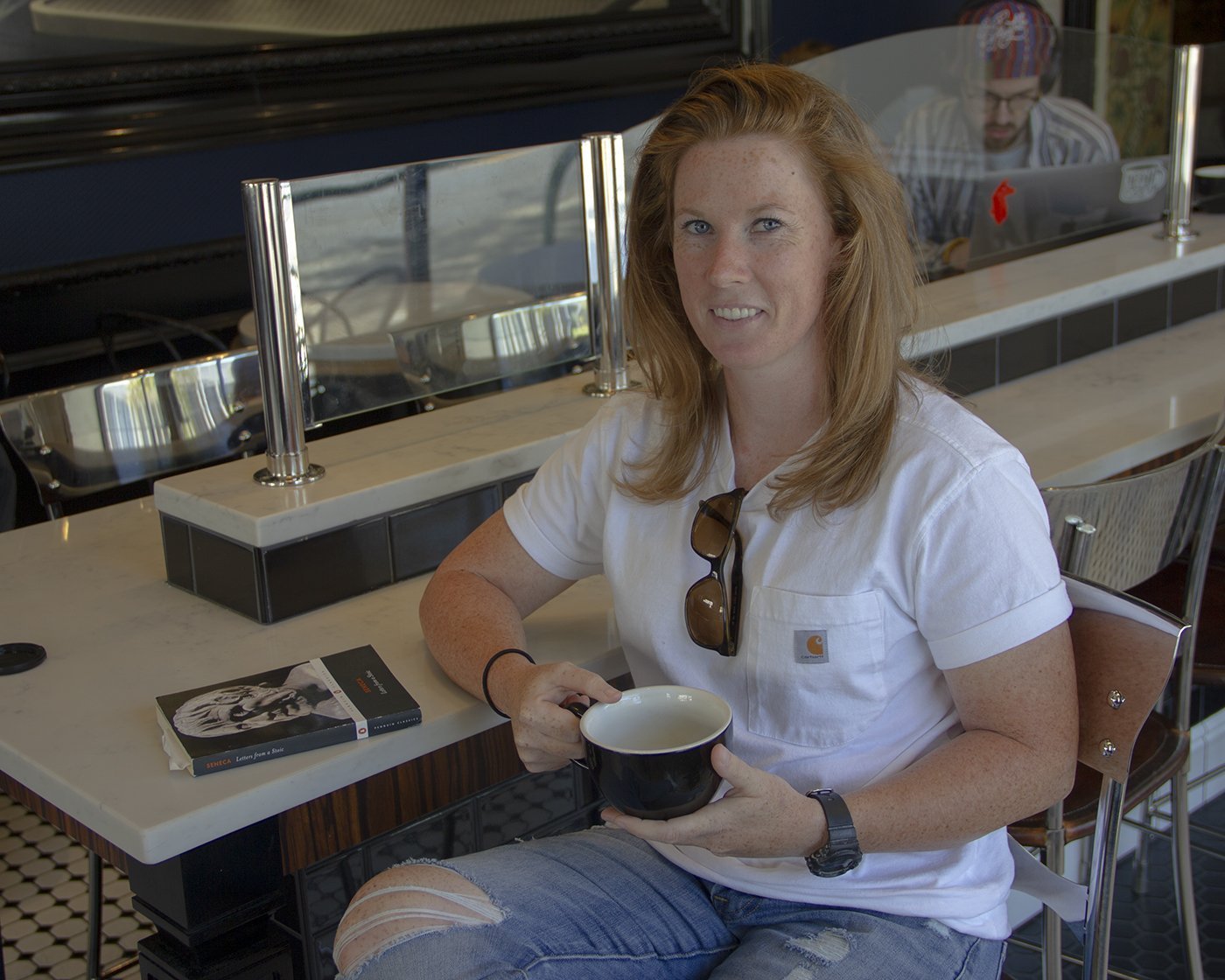 “The People’s Shelter in town is affiliated with St James AME Church. It’s a homeless shelter, but not in the traditional sense. It’s mainly a cold weather shelter, but they’ve got a lot of good things going on. They just recently acquired a house that they’re wanting to use as transitional housing for people who are homeless.

“There’s a lot of research to show that the number one indicator of success in getting someone from homeless to a stable environment is getting them housing. I know that sounds so simplistic. They’re homeless; obviously they need a house, but it’s so much bigger than that.

“You can’t get a house on your own until you have a job, and the other way around. It’s a cyclical thing that keeps them trapped, and so what the Shelter is hoping to do is to get people off the street and give them a place to stay, their own environment, that they can take some pride in, clean up, and then get their lives back on track.

“I would love to be able to use my knowledge of construction and my passion for interior design and be a part of that. This is only the first house that they have, but I think in the future they’re going to expand and grow to acquire more properties. Maybe that work’s completely pro bono or maybe I do it for a reduced rate. Something that is a great blend of my education, my skills, and a need that has to be solved. That’s what I most look forward to.”