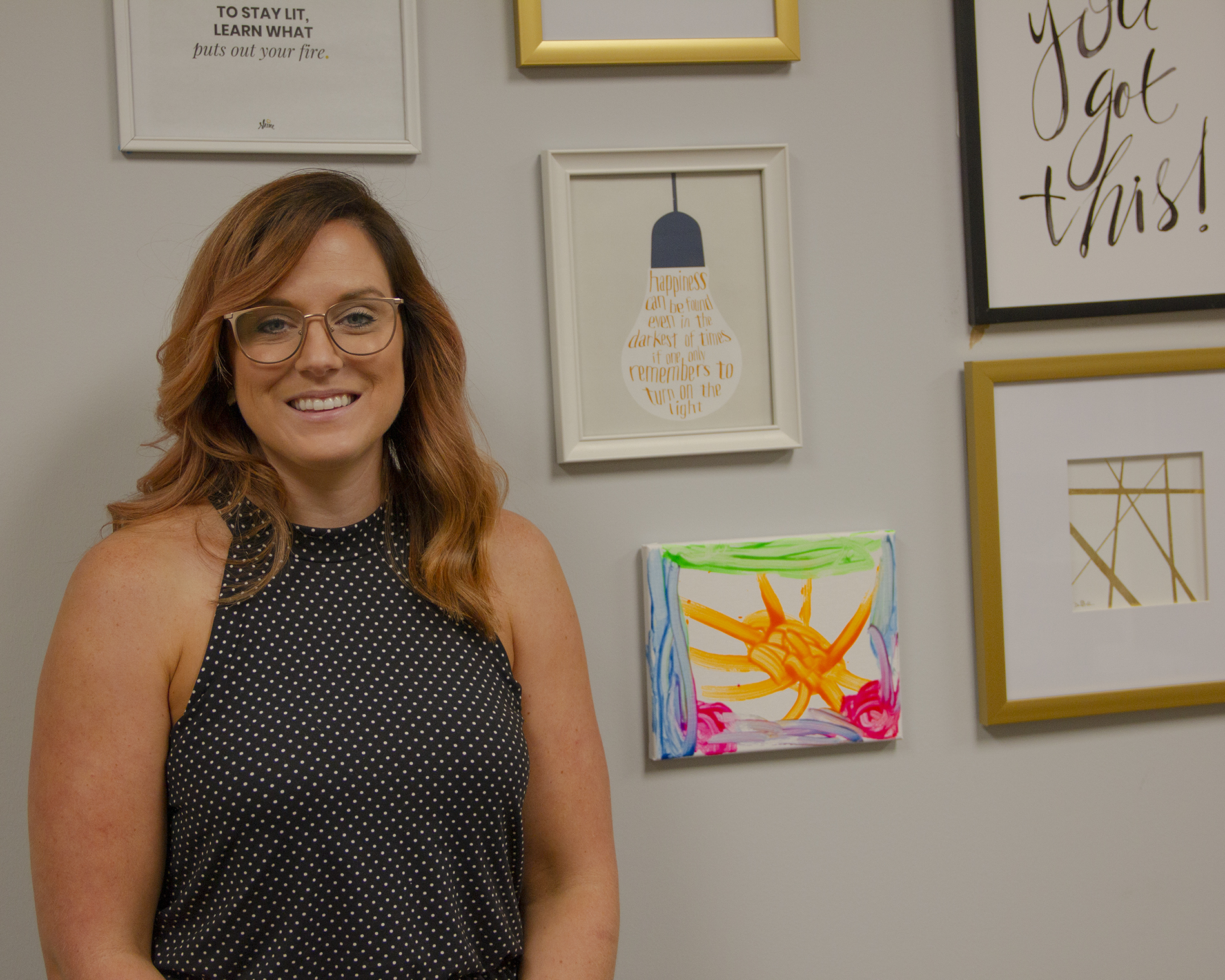 “My daughter was sick over the weekend, so I took her to urgent care. She was really scared about it, because the last time she was there, she had to have a shot and that was traumatic. She had to get shots for kindergarten, and now believes that every time she goes to the doctor’s office, she has to have a shot.

“She was crying and telling me she didn’t want to go, and I was trying to explain to her that we have to, because we have to get her a test so she could get antibiotics.

“So we get there, and I’m really nervous, because the receptionist on the phone told me that this doctor isn’t used to dealing with kids under the age of three. I was thinking, ‘This is going to be a challenge.’

“When we got into the exam room, she started looking at the anatomy pictures on the wall. She was just very focused on the eyeballs and how they have blood in them. When he came in, he was very shocked that she even noticed, and they start talking about the body parts on there like the nose and ears. They were hitting it off so naturally, and he could tell how intrigued she was about all these things.He was so good. He was actually nervous, because he doesn’t normally take care of kids, but he did such a good job.